About Us - A Message from the President - Chris Williams

The founding members of the Whangarei Rowing Club first took to the water over 100 years ago around 1904. Until the 1960s, the club was located on what was known as the Bluff of the Whangarei Town Basin. The present clubhouse is situated at 68 Riverside Drive on the banks of the Hatea River, alongside the city's popular Loop Walkway and across the water from the Waka sculpture. The club is the northernmost rowing club in New Zealand and it is proud to embrace Northland's reputation as a friendly and inclusive place for all.

With rowing currently enjoying unpresidented success on the domestic and internatioal stage, the club has played its part with members achieving national titles at secondary school, club and masters levels. A number have also competed for New Zealand. In the past season, athletes have won championship titles and finished on the podium in school, club and masters events.

Whangarei Rowing Club members  enjoy the "Winterless North" and are fortunate to be able to row all year round on the Whangarei Harbour.

I wish to extend a warm welcome to members, supporters and visitors to our club. 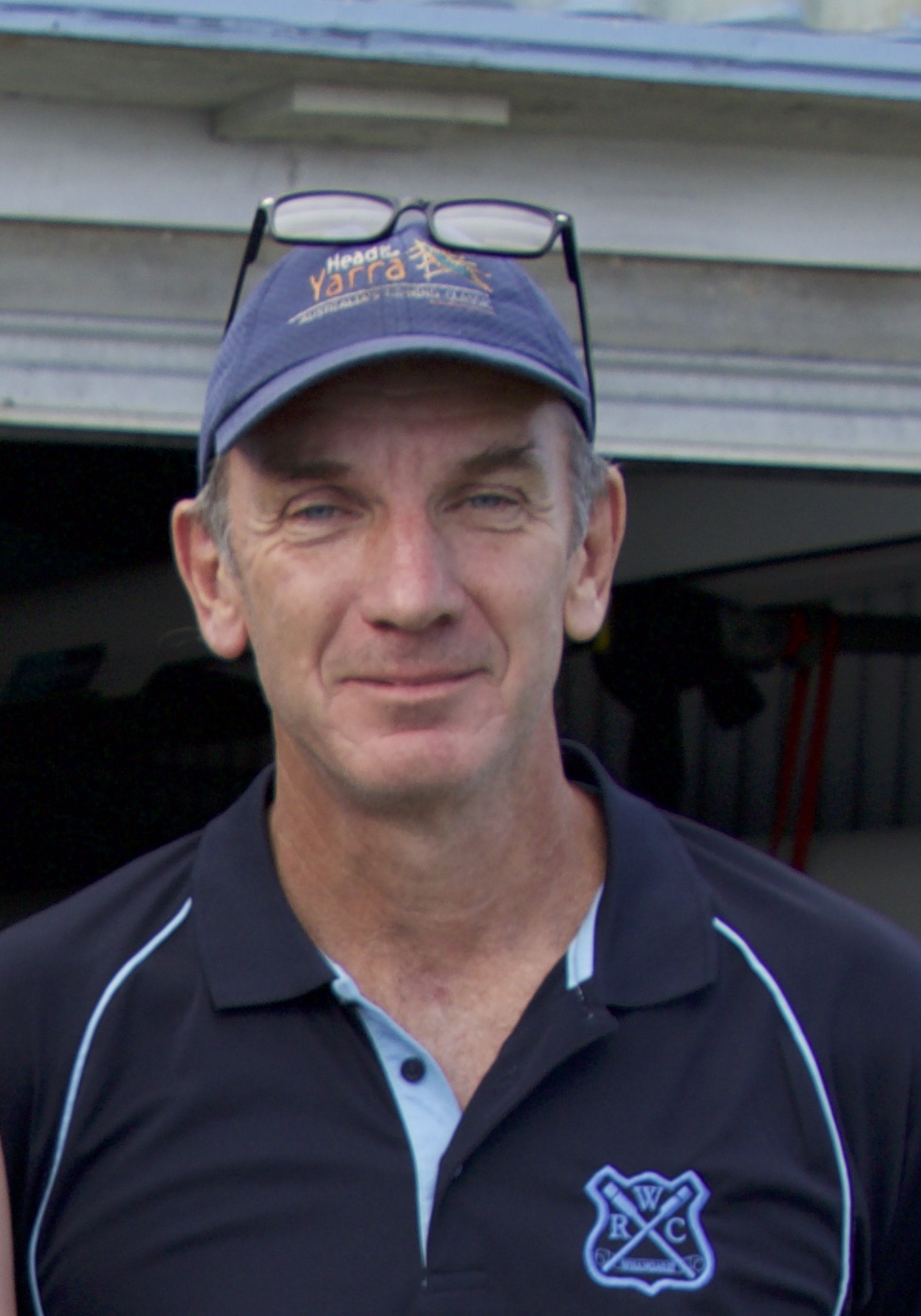